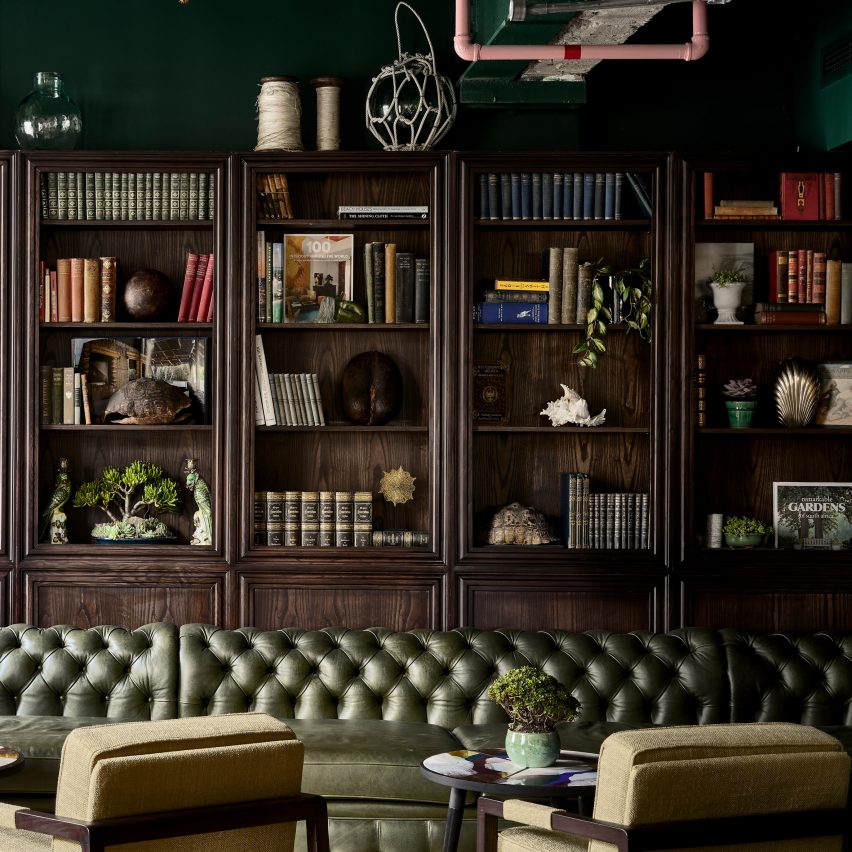 Dezeen promotion: architects and designers working across the Middle East and Africa are invited to submit their entries to the 2020 edition of the AHEAD awards.

Recognising exceptional hospitality projects from across the globe, the AHEAD awards focuses on four different regions: the Middle East and Africa (MEA), the Americas, Asia and Europe.

The 2020 AHEAD MEA competition will review projects that have opened, reopened or launched in the region between January 2019 and February of this year.

Each entry will then be closely assessed by a panel of industry experts, comprising hoteliers, architects, designers and leading hospitality commentators.

Among the group of judges for last year’s award were Omar Ghafour, founder of Dubai-based studio Light Space Design, and Leila Abdul Rahim, director of design at Hilton Worldwide.

Winners will be announced in November 2020. Tickets can be purchased on AHEAD’s website.

The 2019 edition of the AHEAD MEA awards saw the Gorgeous George hotel in Cape Town take home the coveted Hotel of the Year award.

Occupying a pair of Victorian-era heritage buildings, the hotel was praised by judges for its balanced mix of contemporary and historical features.

Dezeen created a short-film about Gorgeous George, in which its interior designer – Tristian Du Plessis – explained that the guest property is also meant to spotlight “what African design can be”.

Other prize-takers from 2019’s AHEAD MEA awards include The Merchant House, an art-filled hotel in Bahrain, and Shipwreck Lodge, a handful of wooden cabins strewn along the sands of Namibia’s Skeleton Coast.

Each entry to the AHEAD MEA awards costs 1200 AED (+ VAT). Winners from all four regions will come together to compete at a global biennale, where world-wide titles are up for grabs.

The post Call for entries to AHEAD MEA awards 2020 appeared first on Dezeen.